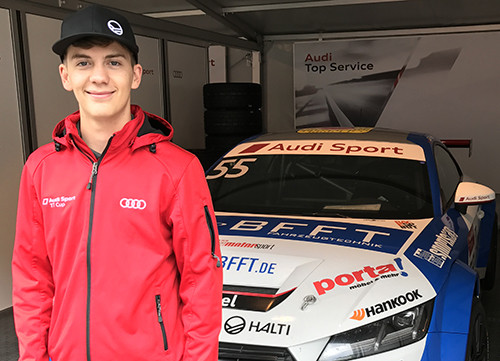 The 18-year-old junior driver and younger brother of Sebastian Vettel begins his motorsport career as a rookie in the 340 hp Audi TT cup. The season opener will take place from May 5–7 at the Hockenheimring.

He has previously raced in German karting championships such as ROK Cup Germany with Ralf Schumacher's KSM team, and also tested a Volkswagen Golf in the marque's Polish series in 2014. 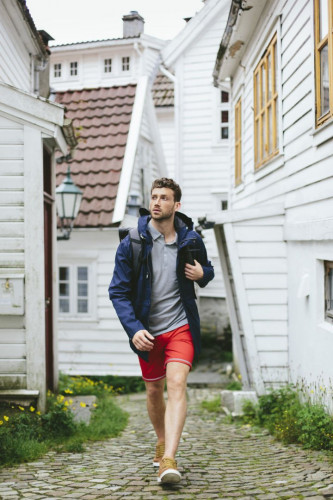